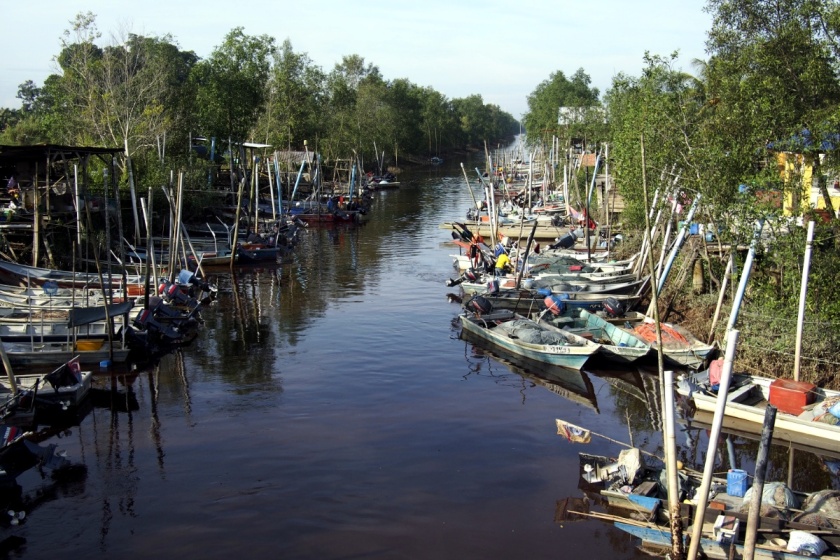 From November through February the Malaysian monsoon season is full swing.  With roughs seas and endless rain the east coast and its nearby islands are virtually shut down.  The west coast also gets it’s fair share of rain but it is said to be a little less hostile, so we decided to take the west coast roads to end at the very top of Malaysia.

Our first step was actually getting to the coastline from Johor Bahru.  Google was keen to help, finding a great shortcut…through a large military base.  Friendly guards wielding M-16’s shook their heads and pointed us back the way we came.  Our second run was more successful, and eventually we started to cycle past small inlets dotted with kampongs, raised fishing villages signalling our arrival to river mouths which joined the coastline. 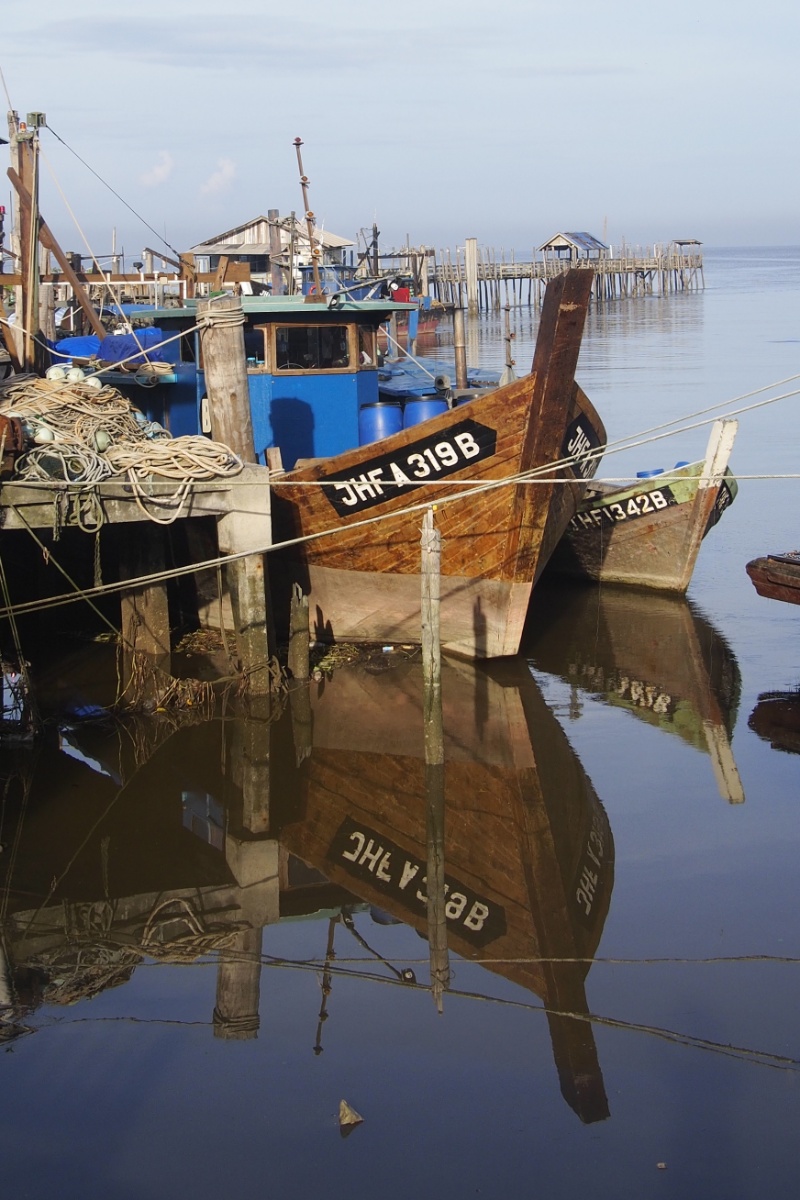 Making it through our first days of Malaysian cycling it immediately became apparent that the serene bike paths of Europe would be a distant memory.  Our time would be now spent riding along side vintage diesel trucks belching exhaust fumes into our faces. 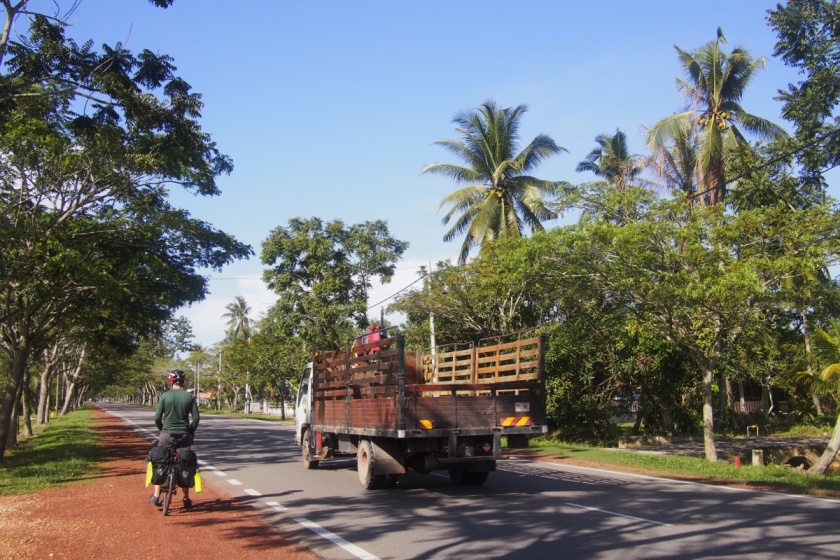 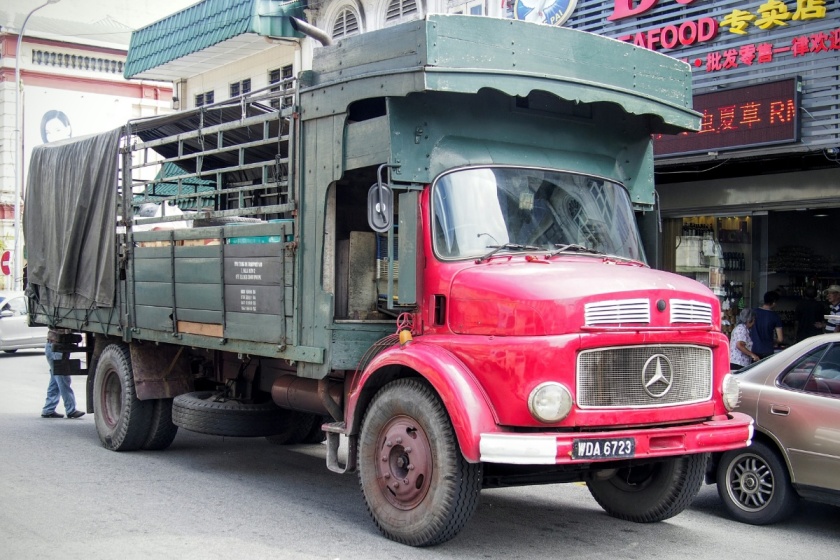 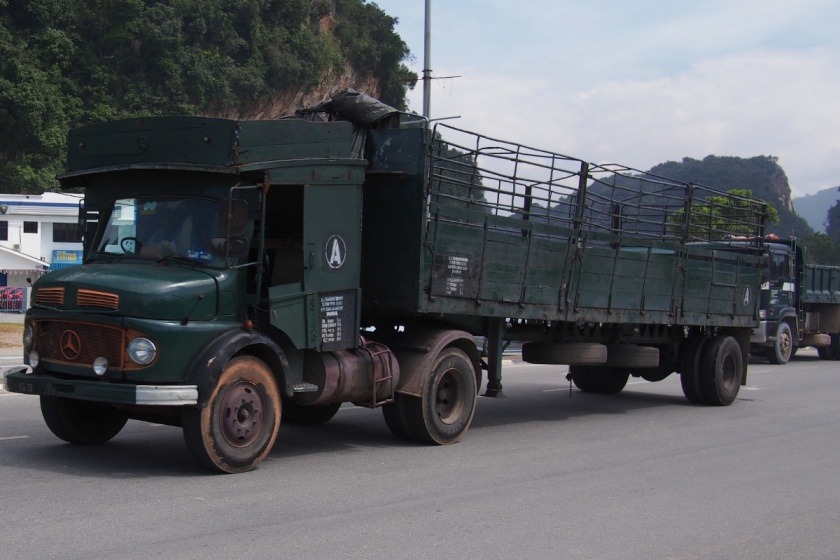 Not excited at the prospect that exercising here would be at the detriment to our health we purchased neck scarfs.  Now we looked like poorly organised bank robbers with the world’s slowest getaway vehicles, but it was far better than getting lung cancer. 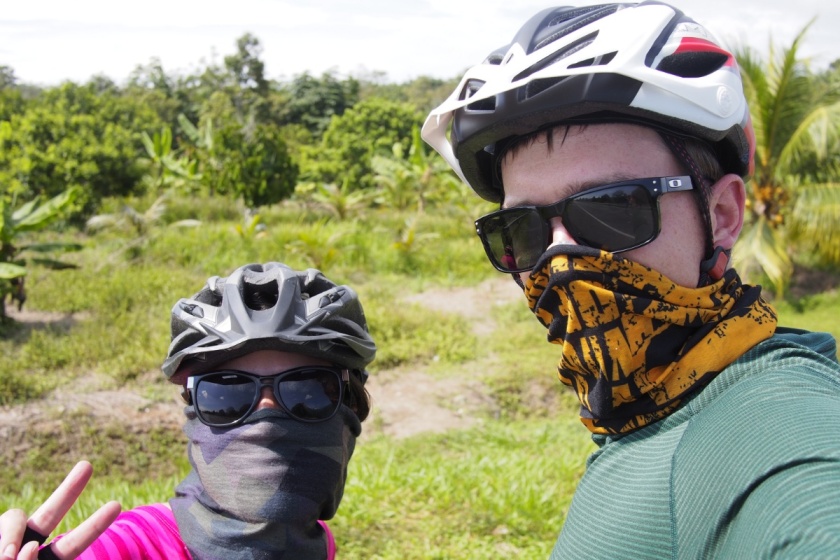 Malaysia is a country where scooters and motorcycles rule which means many main roads, and even the highways, have a separate motorcycle lane or a wide shoulder.  This makes cycling quite easy in traffic as you’ve got space between yourself and trucks. 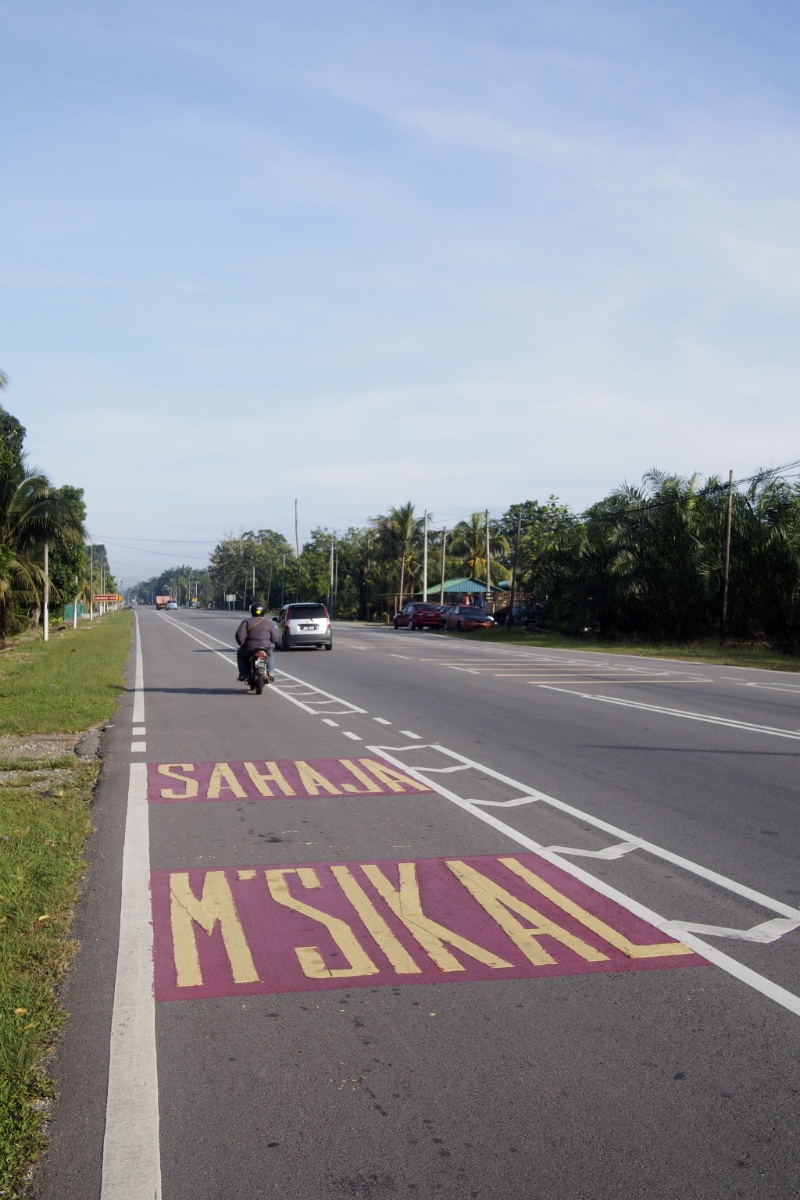 Loud flocks of birds could be heard but remained unseen when nearing the coastal towns.  Our hotel owner explained that there was more profit to turn a building into a bird’s-nest production rather than renting it out to tenants.  Megaphones playing swiftlet calls are placed on the roof of shuttered and empty apartment blocks to encourage nest building.  What we were seeing were vertical farms for the highly valued bird’s-nest made used in traditional Chinese cooking.  The projected sounds were so loud that they became a signal for us that we were nearing civilisation.  Thankfully they would turn off the megaphones by 8pm. 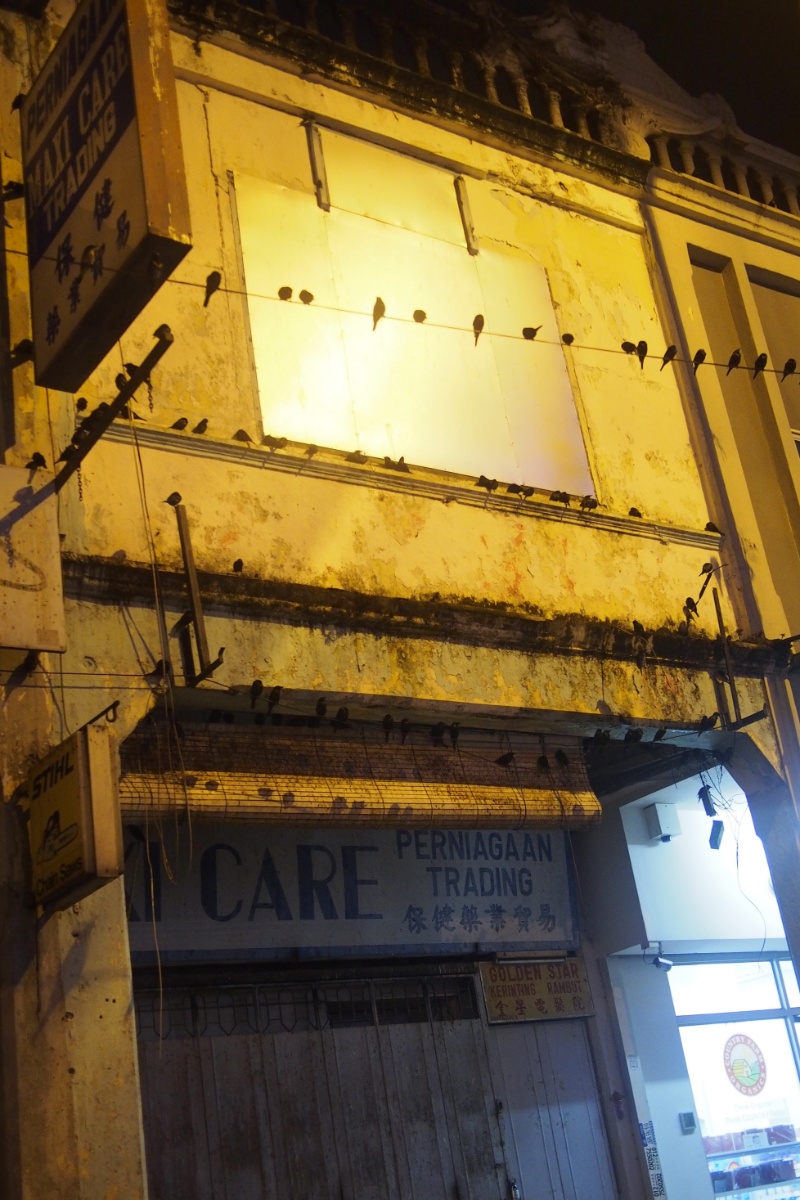 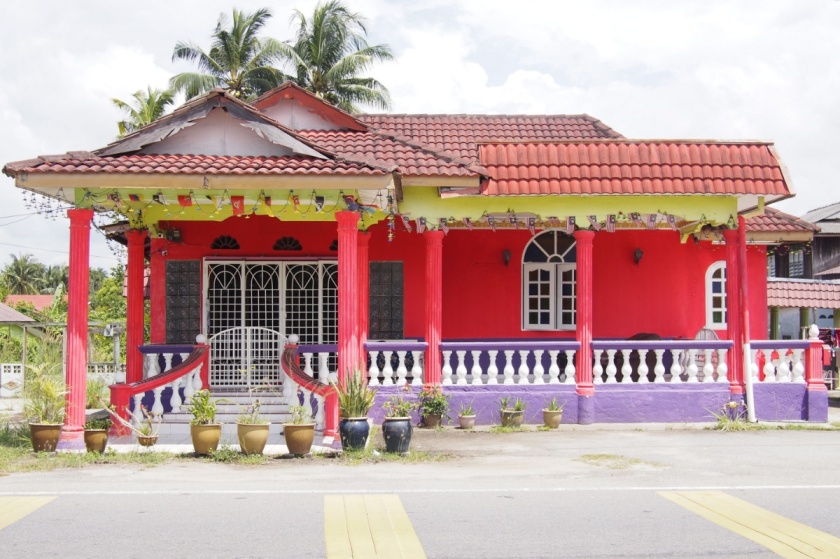 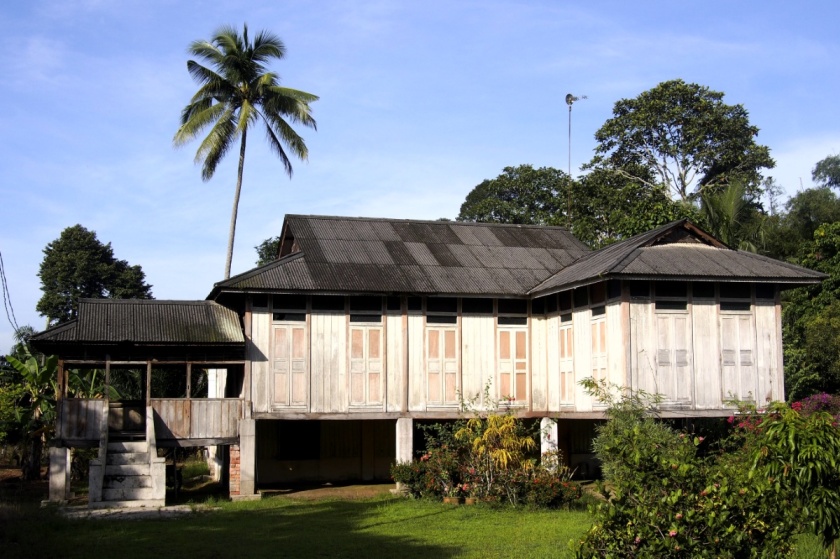 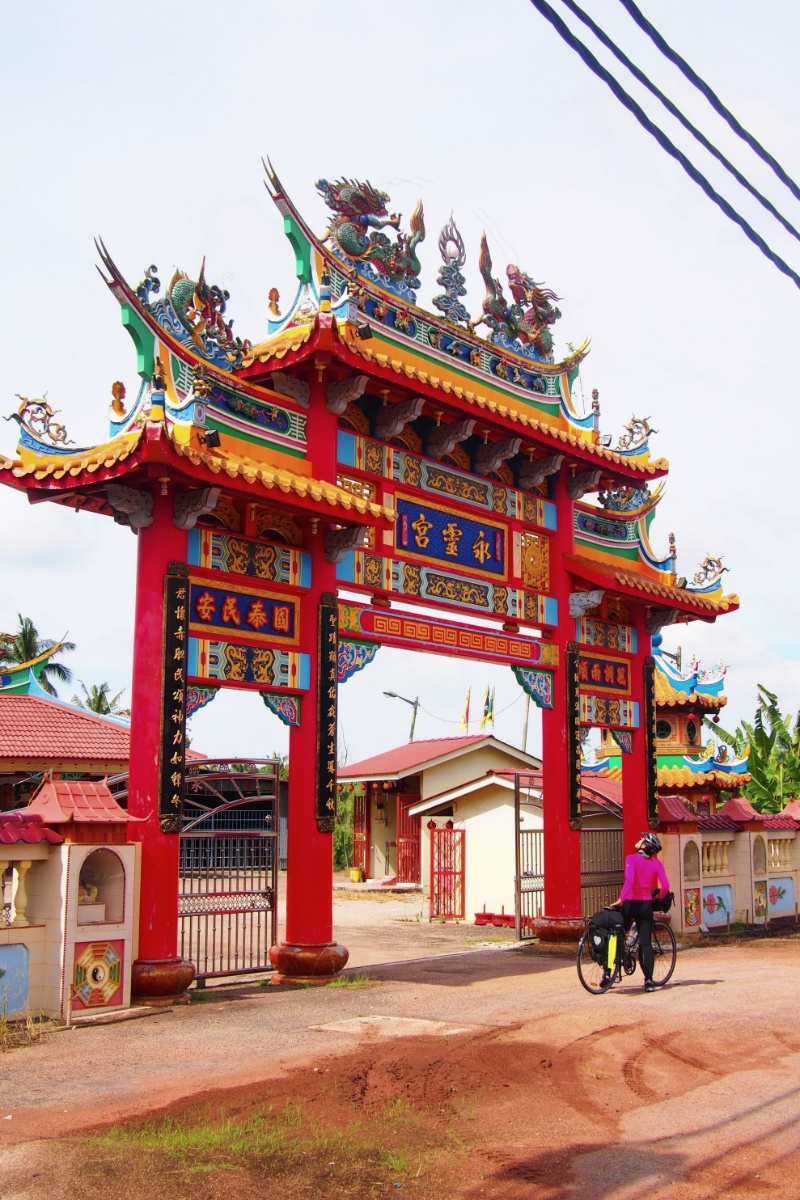 Three days of cycling in the sweltering heat – we were powered by by roti canai and fresh juice. Roti cani’s are a flaky flatbread usually served with curry but can also be filled with egg, mince, cheese, banana etc….its like an improved more versatile version of toast. 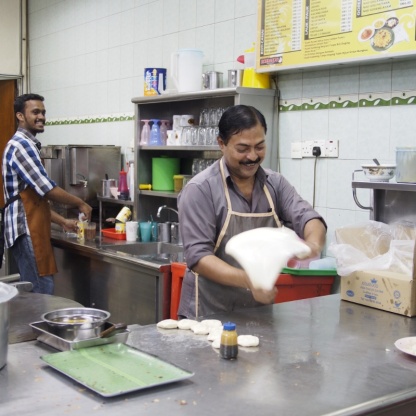 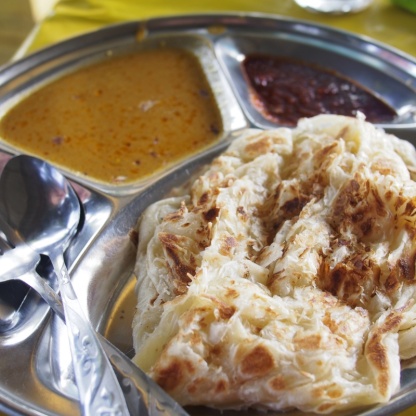 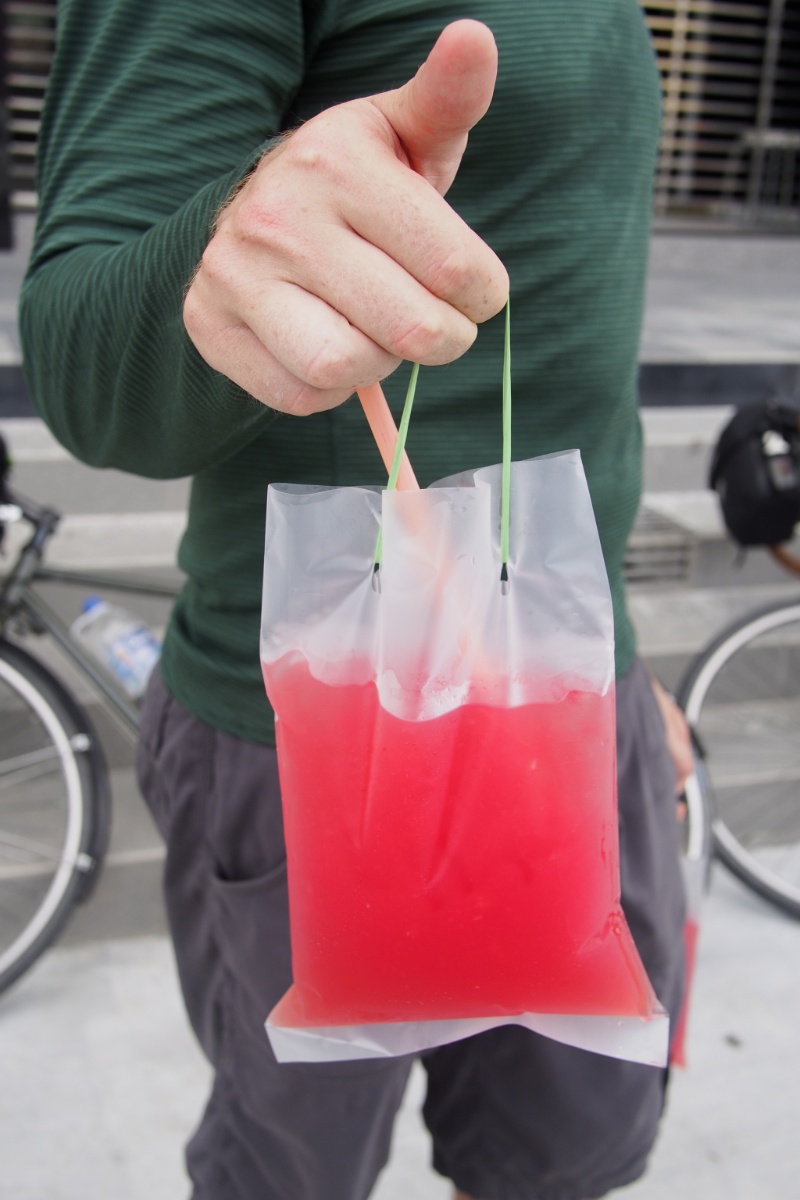 We stopped for the night in Muar just in time to beat the monsoon showers, which like clockwork started each afternoon at 3pm. 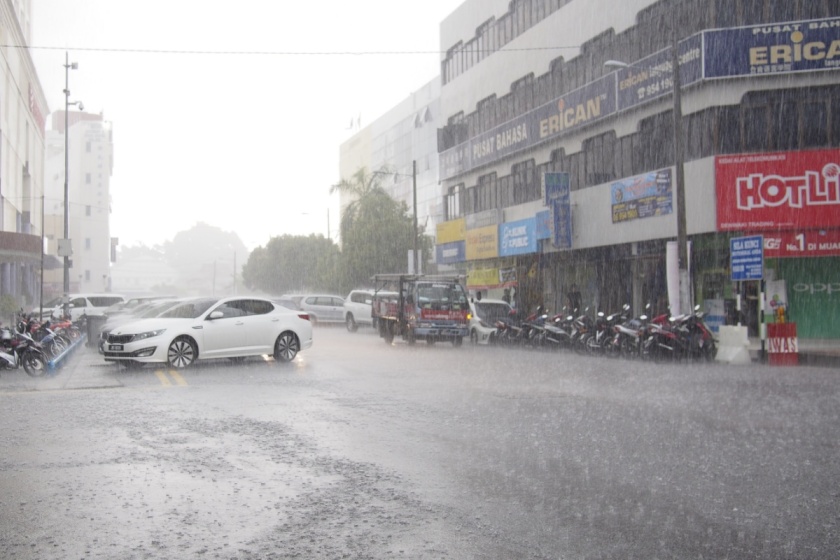 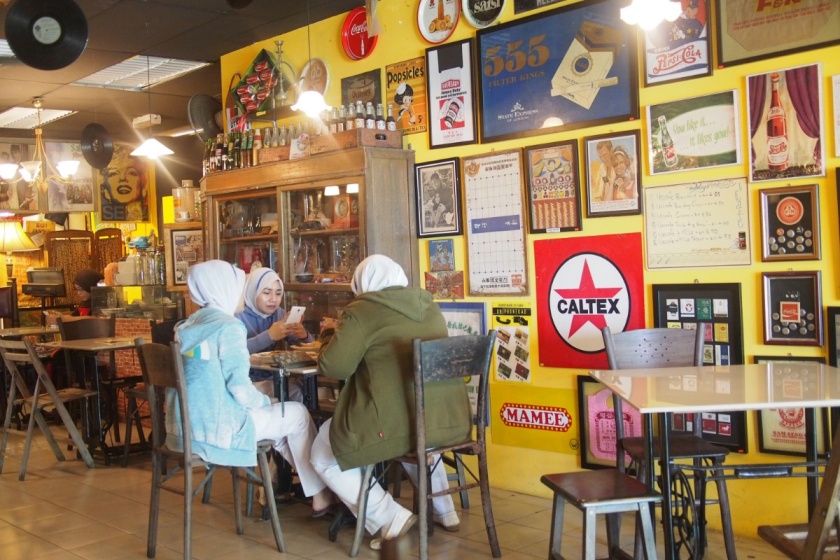 By the motorway a group of friendly locals were running a quirky Malaysian Pickers, a bunch of shops filled with antiques, even old motorcycles and cars.  Each and every worker asked for a selfie with us, being off the tourist track this had become the norm.  Being the unofficial tallest man in Malaysia made me easy to spot as well. 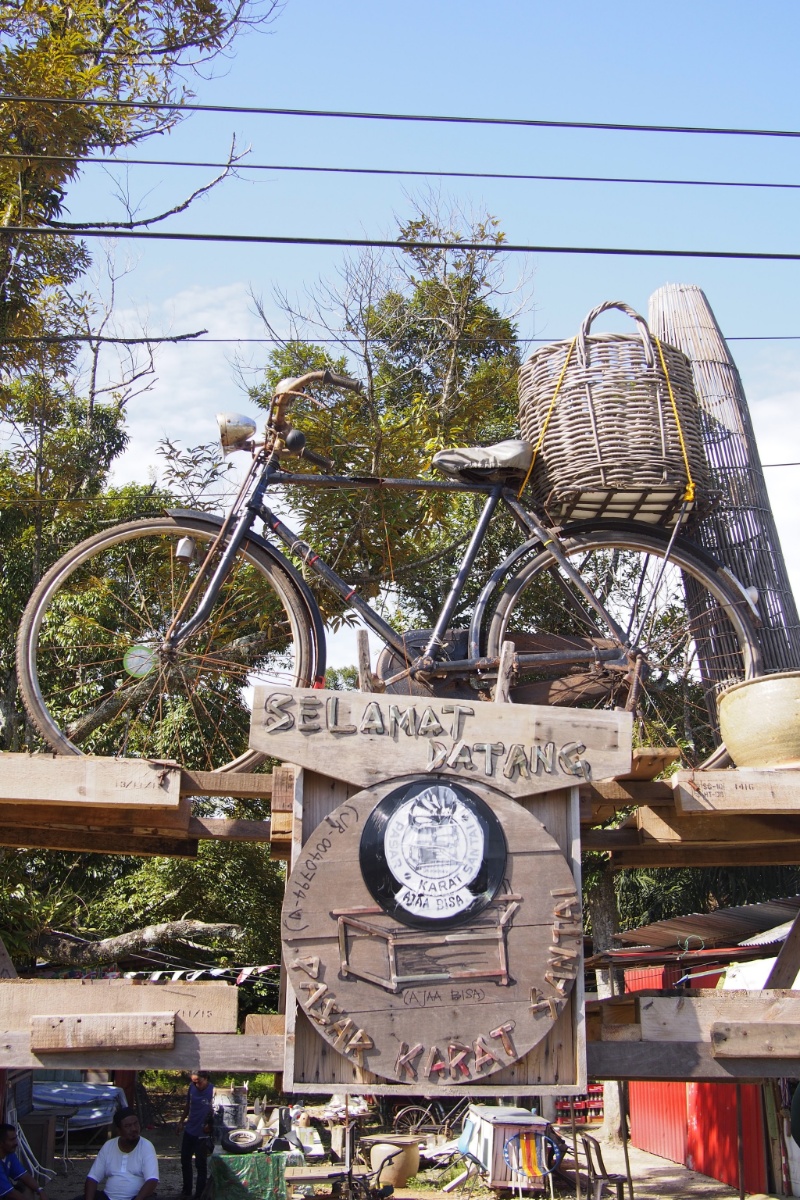 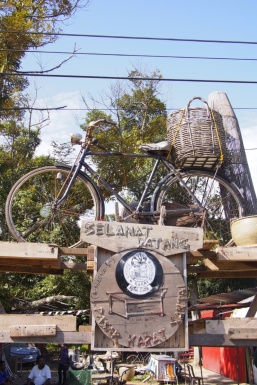 Fifty kilometres later and we were greeted with a throng of tourists marking the end to our celebrity status and our arrival in UNESCO world heritage listed and very touristy Malacca. 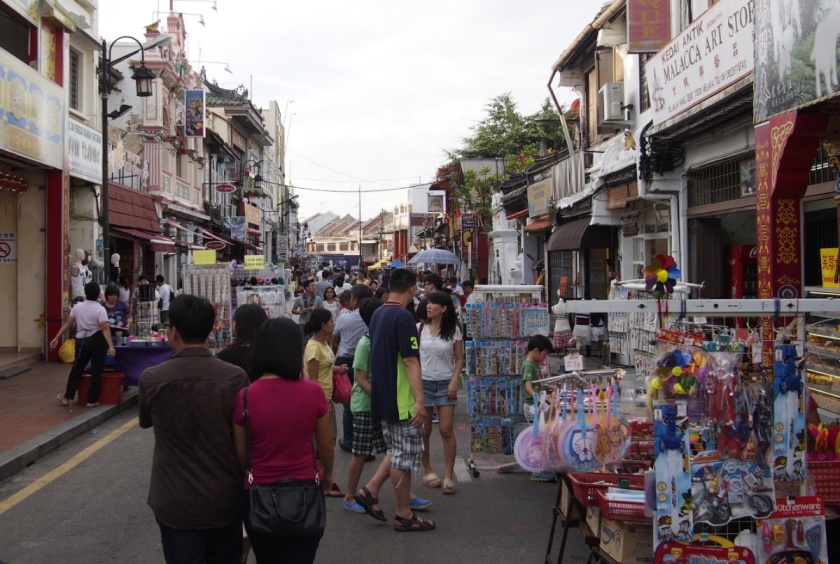