Six months on the road!  Six months of travelling on two bikes, eleven countries (thirteen but we’re not counting our two hours in Bosnia or Vatican City), over 5,000 kilometers and 417 hours, 48 minutes and 47 seconds, give or take, with our butts in the saddle.  For two people who didn’t ride bikes, who didn’t even own bikes, we are absolutely loving this way of travelling.

Sure, we have taken a few trains/ferries to get ourselves in or out of somewhere quickly.  You do have to organise your bike space in advance (we’ve found it easiest to go to the ticket counter to chat to someone in person), but we’ve always found a spot for them.  And usually it’s been free. 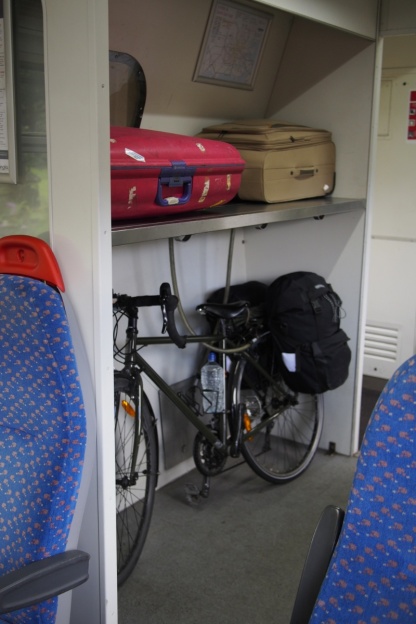 We’ve seen some amazing sights along the way, and some we have spent quite long hours in…

It’s such a unique way to travel that we have really tried to capture the special moments.

For such activeness food is fuel, and we find ourselves eating way too much.  But there is always competition for the leftovers. 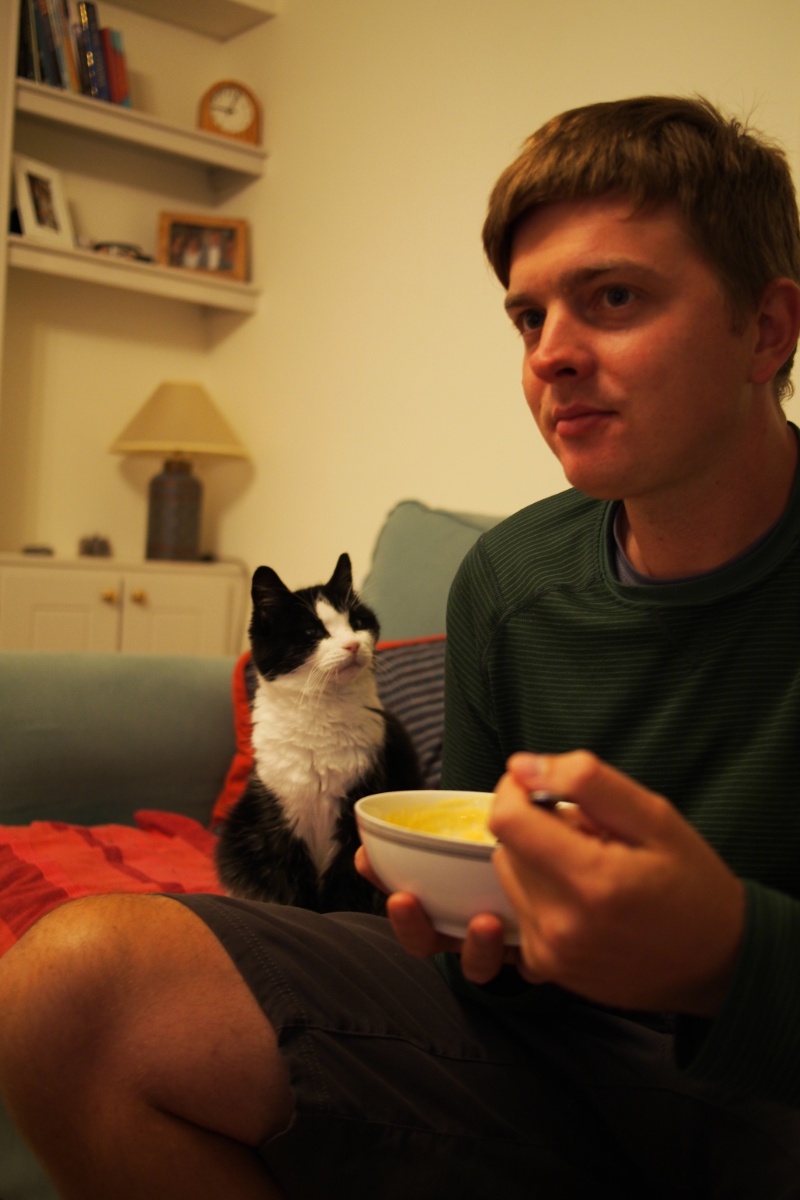 We have found camping to be interesting.  In France in particular, campsites close after the summer season.  Some even close early without updating their website times.  Which is how we found ourselves wild camping a bit.  This particular day we had ridden over a 100kms to be greeted by an enormous locked gate and a very closed campground.  Bone tired, and refusing to pedal any further we set up the tent anyway. 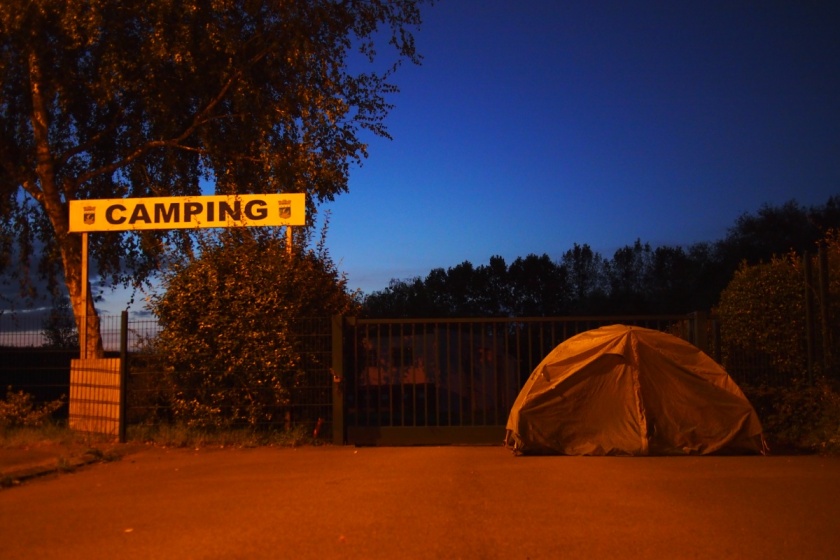 Minimal fixes were needed earlier on in the trip however we needed new brake pads (third pair), chains and a rear cassettes.  Cleave also had two broken spokes.  We kept dropping into bike stores but none could do the work in a day.  Thankfully a motorcycle/bicycle repair store in La Rochelle, France sorted everything bar the brakes which we will fix ourselves.  Both bikes were almost new within two hours of dropping them off!

So how are we holding up after the 6 months? Are we conditioned like Olympic athletes?  Can you grate cheese off our six packs?  Sadly not really, although I do think Cleave would look amazing in heels.  The key to all fitness regimes is diet and for us it is our worst enemy as each country poses new and delicious delights.  As we ride more and more it becomes easier so we are likely to be burning fewer calories over a given distance.  Boo.  Our endurance however, for legging through the kilometers, living side by side in a 3.8 square metre footprint, pushing our heavy ass gear up hills, carrying bags up steps and through mud, and at the end still loving each other, well that has continued to grow.

And so the Numbers!

For this trip we had budgeted €65/$100 AUS a day for ALL expenses for TWO people. This includes food/accommodation/sightseeing/shenanigans/transport/gear and bike maintenance.  In some countries (Eastern Europe) this is more than enough, living it up with hotels and restaurants.  In other countries (I’m looking at you England!) this needed careful planning with lots of alternative accommodation and eating from grocery stores.  Planning ahead we will need to be thrifty in October to cover our bike repairs and finally our flight out of Madrid to Singapore. 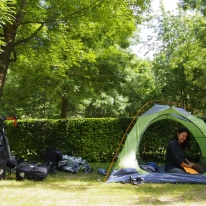 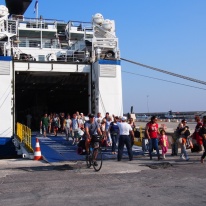 And for those playing at home:

We look forward to conquering whatever comes next!

Read our One Month Update here