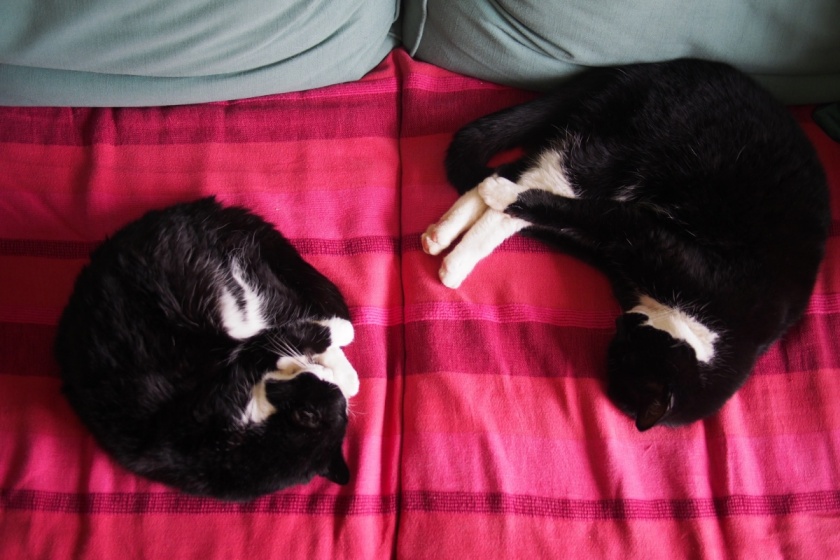 We had signed up to TrustedHousesitters, a house sitting website in the hopes of meeting new people and experiences while being able to slow down with some home comforts.  After a few applications, a flurry of emails and a Skype call later we had secured our very first housesit in the east of England in the small town of Beccles.  Meet our adorable housesitting charges, two very cute furry faces: Emmie and Oscar!

Our responsibilities first and foremost was making sure these furbabies got plenty of love and cuddles, which we were more than happy to rise to the challenge.  Emmie liked nothing better than snuggling up all day while Oscar took surveillance rounds of the grounds with intermittent belly rubs.

Small towns may be a little too small for some, but we actually found plenty of interesting things to do around our area.  Firstly there was the town parade, complete with costumes, vintage cars and a Miss Beccles. 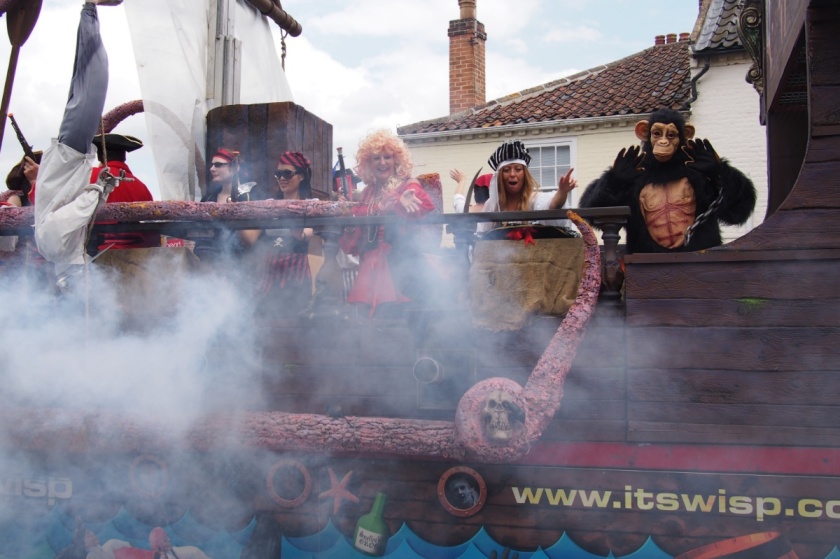 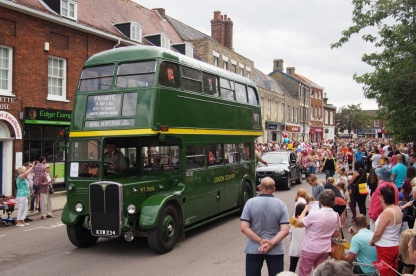 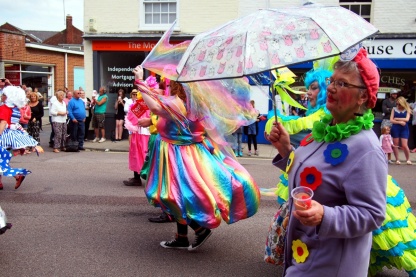 Looking after the vegetable allotment, with weeding and picking all we could eat,

Trying to cook as many vegetables as we could from said allotment, 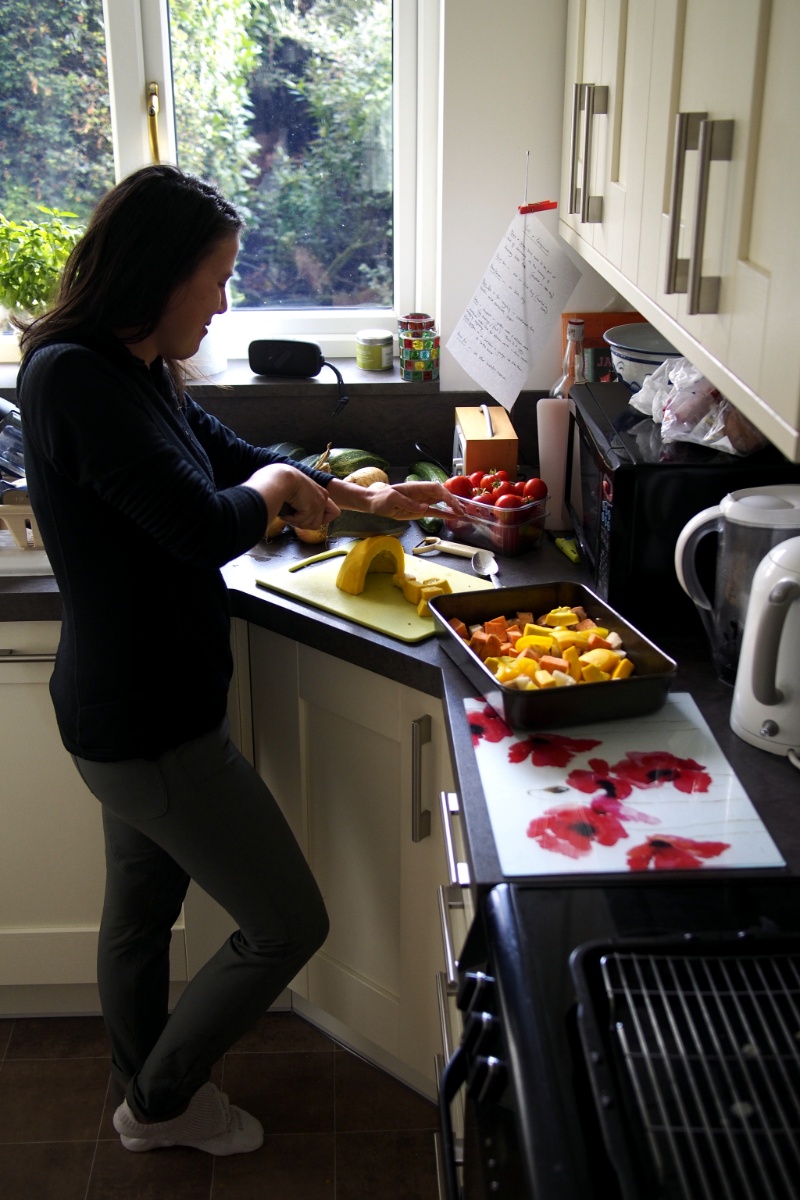 We also made friends with the neighbours who not only gave us heaps of pointers but also kindly gave us a lift to Southwold, a beach side town known for its painted bathing huts.

We barely ventured from the vicinity of our town, but we did make a sterling effort to ride ten miles (ha!) to Hillfield Nursery, a pick-your-own farm, to try our hand before the raspberries went out of season.  We were just in time. 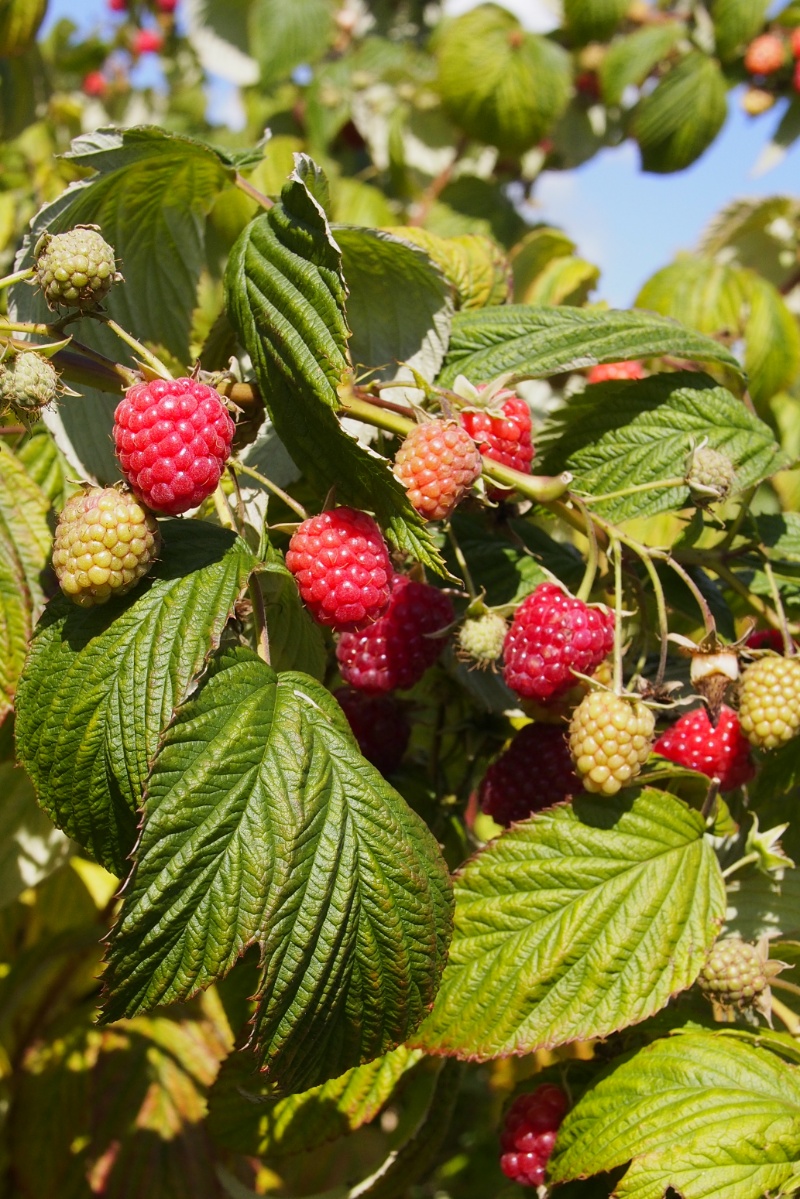 The apple trees were also crazy, Hillfield apparently has over 200 varieties of apples alone.  We managed to walk down only two rows before our bag was full up.  The trees were so heavily laden – apple heaven! 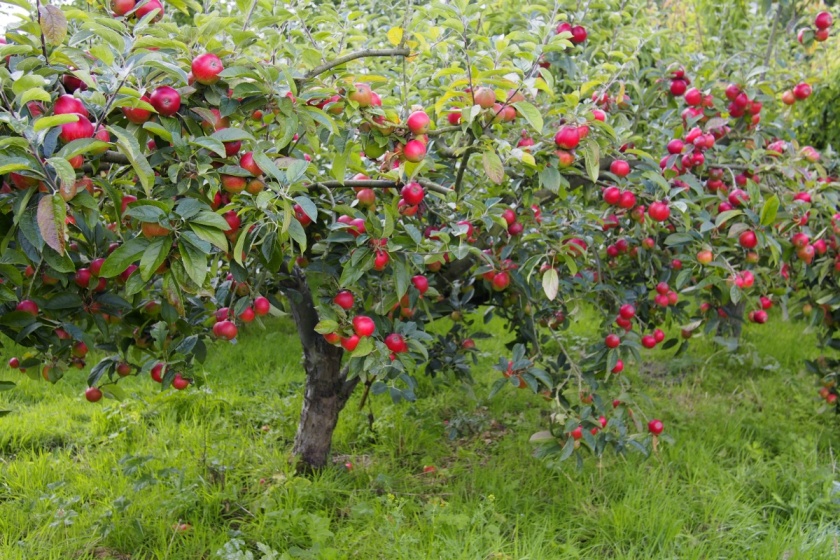 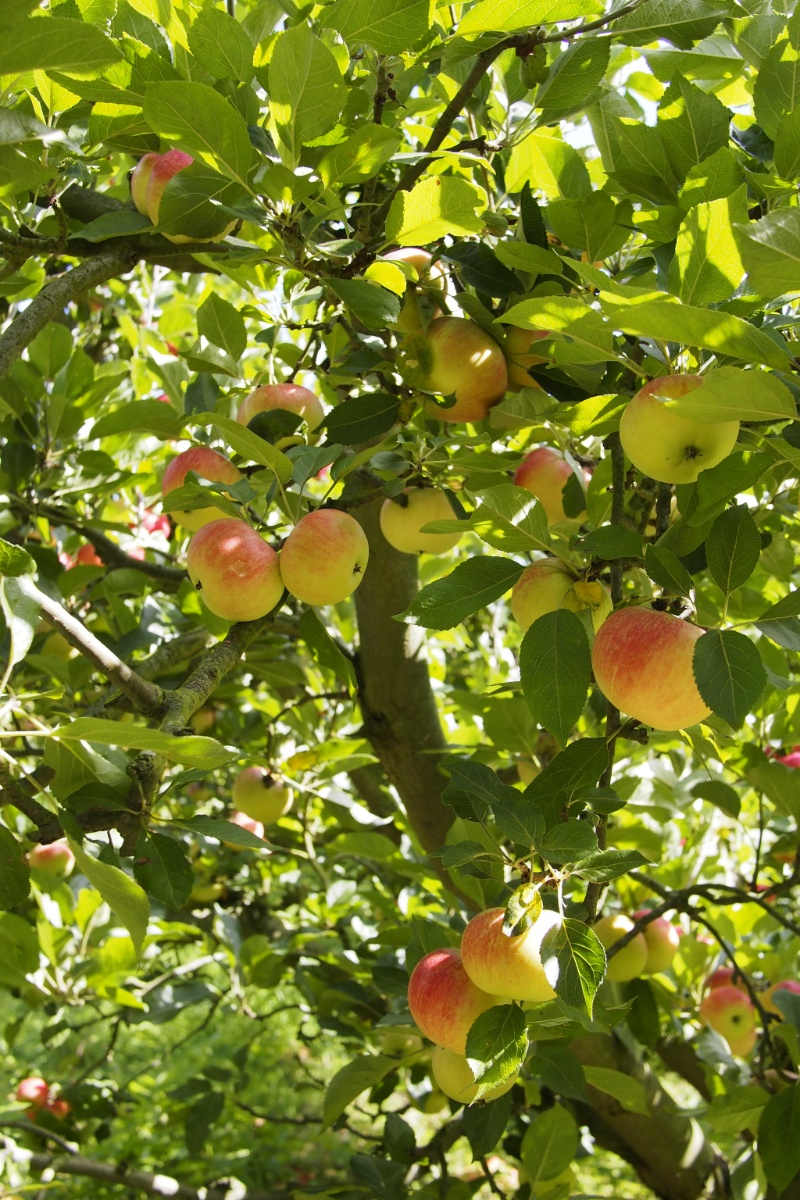 Crisp and juicy, straight off the tree,

For two hours of wandering we bagged two huge punnets of raspberries and a shopping bag of apples. 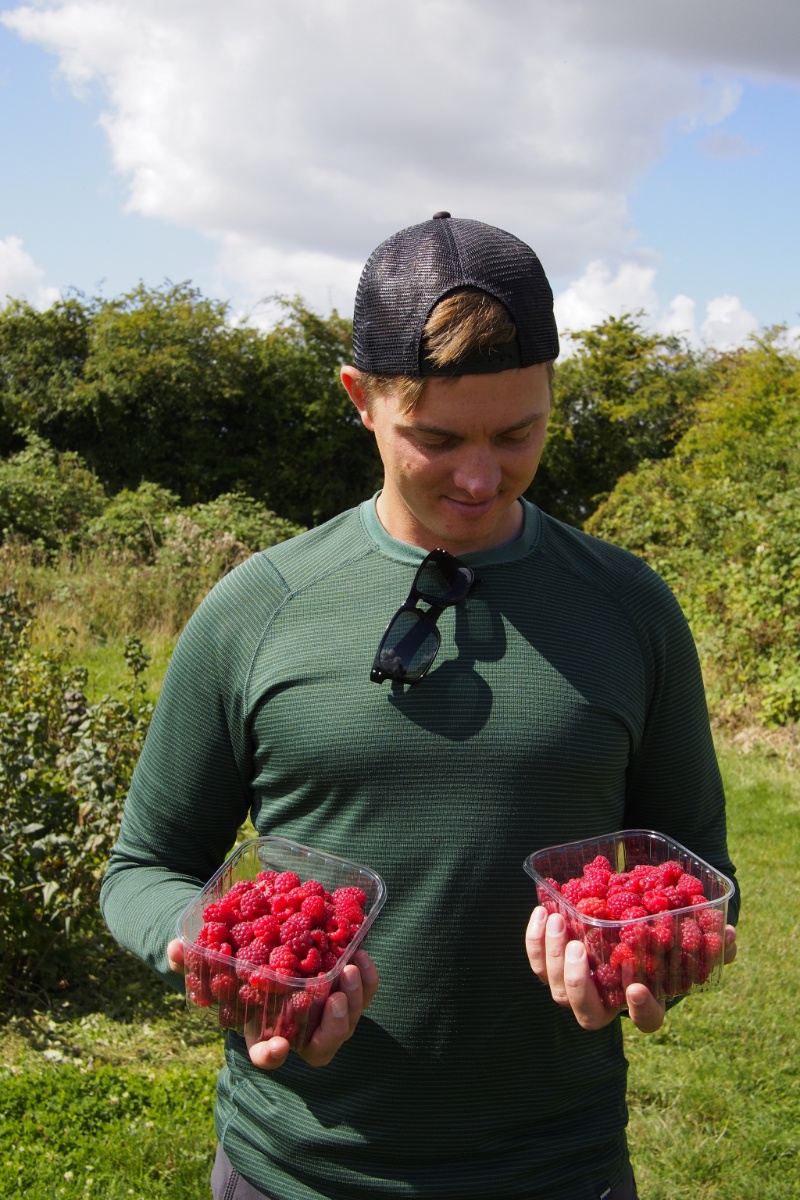 Big thanks to Janette, Phil and Alice for welcoming us into their home and letting us repay the favour – miss you all!