Arriving in Zagreb, Croatia’s northwestern capital and transport hub, we were greeted with the news that no further trains within Croatia would take bicycles. The trains either had no luggage compartments or they switched to buses which they refused to give us a ticket for. We would have to ride from here on in. We had originally planned to train it straight to the coastline due to the lack of bike paths and very menacing mountain ranges that crossed the country. We would need to spend the next few days re-planning our route.

The weather Gods decided to assist with keeping us indoors with torrential rain kicking off almost immediately after leaving the station and would continue for the next 5 days.

We were lucky to stay in a fantastic AirBnB equipped with a full kitchen, English cable TV and WiFi for only €27 a night. The little local shopping strip provided groceries where the shops looked like pods from a space station. This is a butcher shop specialising in prosciutto, a Croatian specialty. 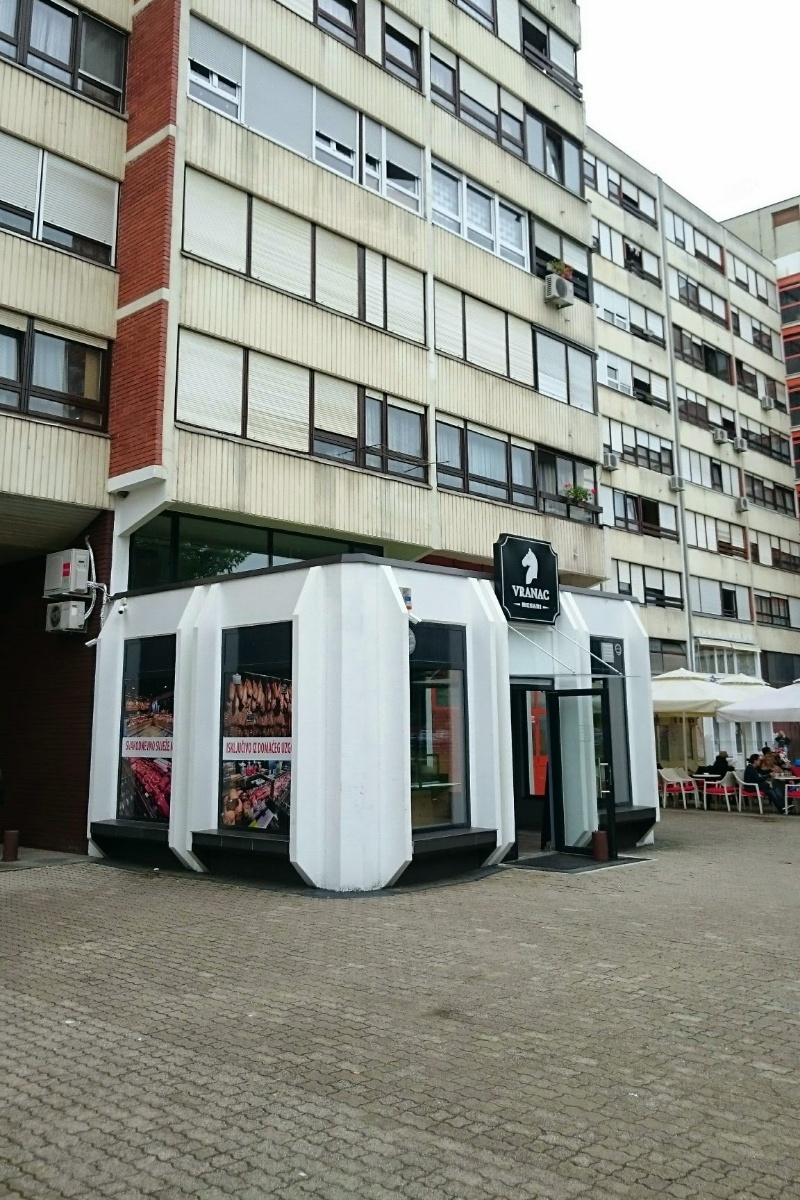 Whilst we had some down time I swapped out my rear tyre as it had developed tears in the sidewall creating small bumps.  These bumps made it feel like I was riding on an uneven surface. Not to mention a very high risk of the tyre suddenly exploding. Unlike Suyin who has had zero problems with her Fuji Touring I seemed to have all the luck.  I’m thinking my issues may be caused either due to my additional weight or simply my overly spirited off-road riding, forgetting that I’m not on a mountain bike.

The tyre was changed out with a Michelin City Tire with Protek Plus that has an additional 1mm layer of protective gum beneath the tread to prevent punctures.  You can see the difference in tread in the below picture compared the standard Vera CityWide tyres that come with the bikes. 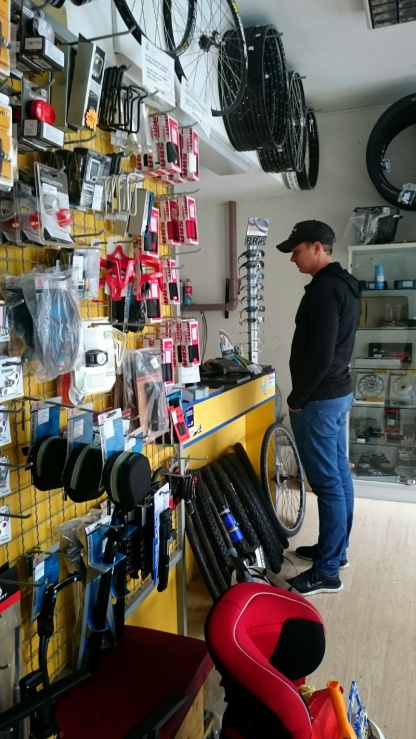 Back at the apartment we manged to piece together a map by watching a Croatian youtube video of two guys who rode to the coastal city Zadar in three days.  I would pause the video whenever I spotted a road sign and note it down in Google Maps/Maps.Me, and an hour later a semi-logical path appeared on my map.

As the weather cleared we headed off, although my bike did not want to seem to leave, as not ten metres from our apartment I managed my second flat of the trip in my brand new puncture proof tire.

Once the inner tube was changed out we followed our cobbled together map. Whilst it was not perfect it did the job keeping us off major highways, even taking us on mountain bike trails that went through drain pipes like ninja turtles.

We stopped by the river bank for lunch before heading to the campsite in the small town of Otok Ljubavi.

We had a great campsite, Camp Slapic, which was situated next to the very beautiful and bright aquamarine Mrežnica river. Various wooden platforms and stone steps around the riverbank were inviting us for a swim but the water was still glacier cold due to the week of heavy rain.

Summer in Croatia seems to be filled with huge roses, colourful tractors and cats, so many cats. 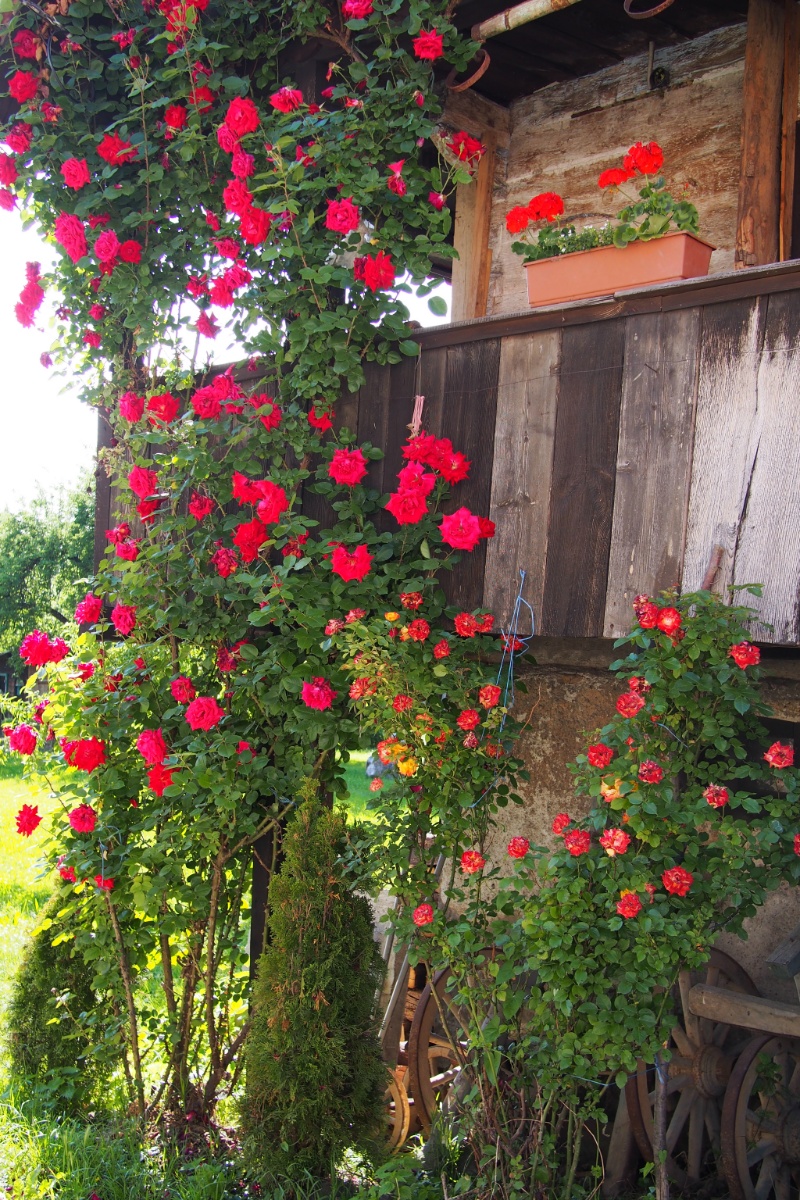 Sadly we could not capture all three in one picture although a sneaky cat made his way into this rose photo.

The tractors were my favorite (no surprises really). Locals would drive them to the shops and leave them running while they ducked into the pub for a beer or two…..on reflection it may have been a little dangerous riding next to them.

After three nights by the water we packed up and started our ride south east into bear country towards a much larger water spectacle known as Plitvička jezera.